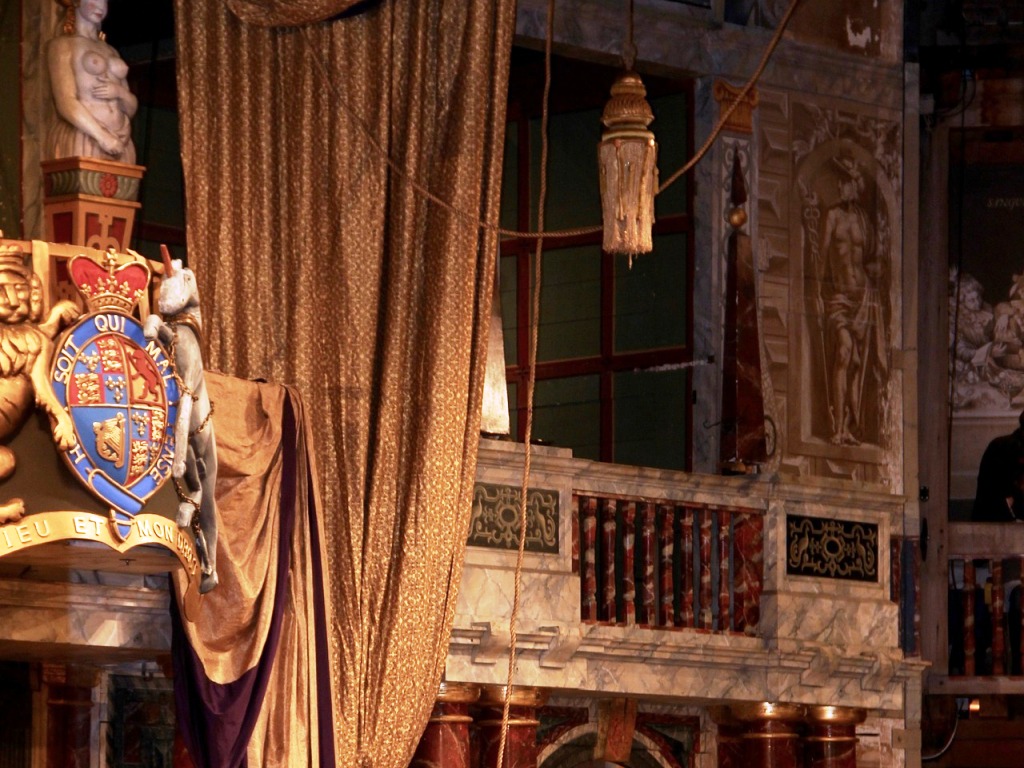 The performing arts have a long tradition from London’s West End to Scotland or Wales. Over the centuries, the country took pride in its incredible England theatrical shows. We have picked, therefore, some of the top quality venues worth visiting in the United Kingdom, and most of them showcase the best there is of modern, as well as classic theatre events.

We can find the largest theatre of its kind in Britain, the Royal Exchange, right in the center of the city. The Royal Exchange Theatre is housed at one of Manchester’s most beautiful buildings and can seat an audience of up to 700. In addition, the theatre gives an average of 350 performances annually, while the adjoining studio offers readings, musical concerts, and literary events, engaging adults, but also children. Having been hosting theatre productions since 1976, it has an ‘in-the-round’ stage, putting on a program that combines revivals with classic performance arts, as well as contemporary writing.

The Globe Theatre has close associations with the mighty William Shakespeare and can be seen as a modern reconstruction of a three-story open-air amphitheater. Built entirely out of English Oak, it is the place to be if you’re a Shakespeare lover, as here you get to experience the dramatic talent of one of the nation’s most famous playwrights. Perhaps one of England’s most famous ones, it stands approximately 230 meters from the site where the original one was built in 1588, by the Lord Chamberlain’s Men Company. That one was tragically destroyed in a fire in 1613. 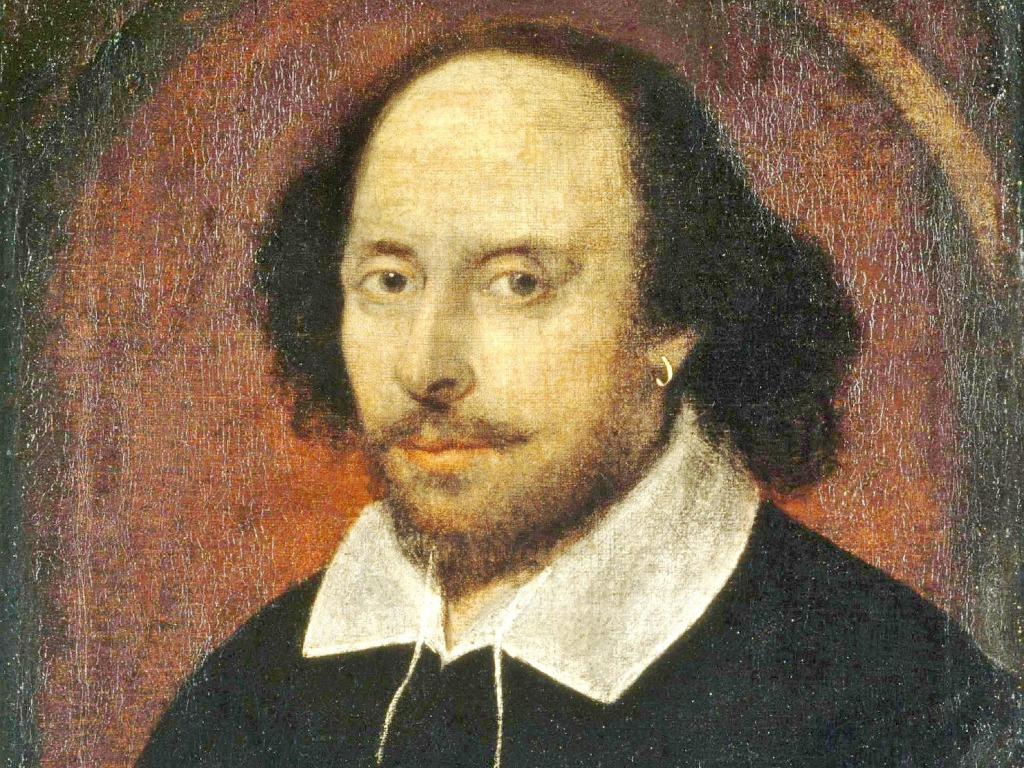 The foundations of The Old Vic date back to 1818 but the building was heavily damaged in the 1940 air raids. The venue is located just outside Waterloo Station in London and has had many changes of name over the centuries. Since 1976, the theatre has made up the heart of the National Theatre of Great Britain.

Located at the core of the Old Town, this theatre dates back to 1830 and today it has one of the largest areas in Scotland destined for live performances. It is used mainly for opera, music shows, and ballet and it’s the major venue for the yearly Edinburgh International Theatre. The Festival Theatre Edinburgh was opened in 1994 and took the place of the old Empire, becoming one of UK’s most reputable. There is a creepy story however as the location is said to be hunted by Sigmund Neuberger, a famous illusionist who was burnt to death at Empire, in a fire.

The Royal Shakespeare Company connects audiences all over the world with its selection of contemporary playwrights and actors. Located at the place of Shakespeare’s birth, in Stratford-upon-Avon, it attracts over one million visitors every year. Arguably one of the most famous in the world, it astonishes the audience with a wide range of events and performances, as well as with the works of William Shakespeare. Educational programs and workshops are frequently held here, but there are also tours into the heart of the Midlands. 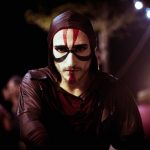 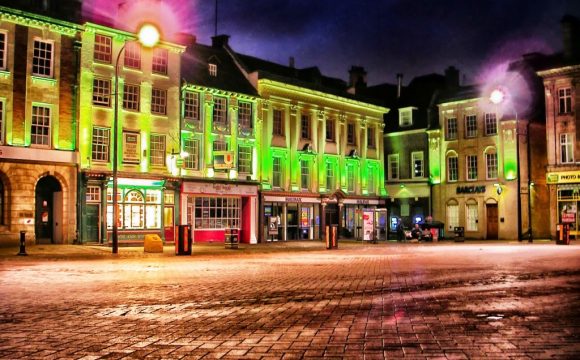 Theatre Events Across the UK 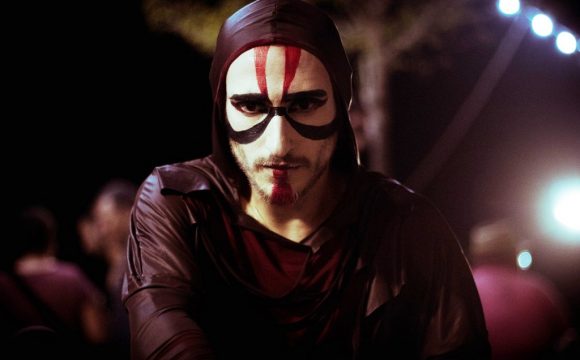 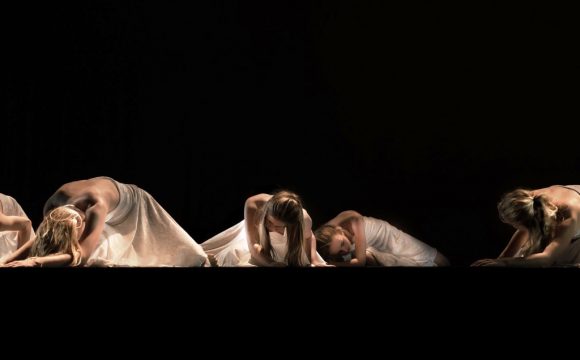